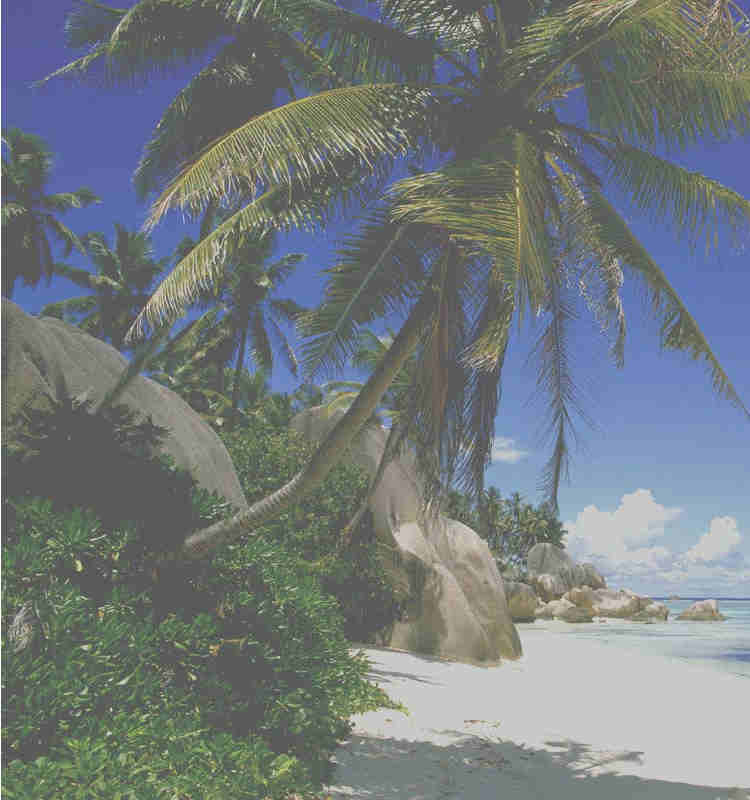 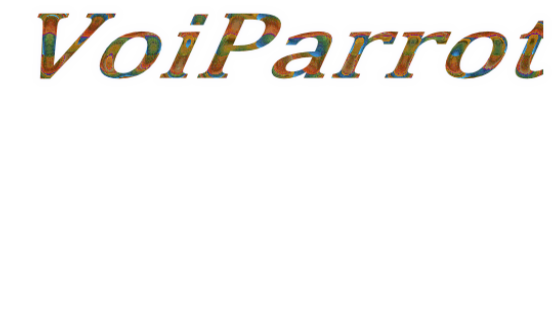 How To Record A Phone Call

A phone recorder can be utilized to record phone calls on a VOIP, Landline, and Cell based phone system.  How a phone recorder accomplishes it’s task can vary greatly depending on many factors as we will discuss below.

1. A VOIP phone system such as Vonage, MagicJack, Basic Talk and many others are referred to as digital phone systems because they require an adapter box that connects to your router.  The box converts the analog voice signals to digital packets (and vice-versa) and then the Internet and telephone networks connect the remote telephone.

Because the phone conversation exists in digital packets on the router that your computer is also plugged into it is possible to record this digital data (digitized voice) on the computer with a software only solution (No hardware phone recording device is necessary) such as VoiParrot.  VoiParrot gathers these packets and converts them to WAV format so they can be archived and listened to at a later time if needed.

2. Another method to record phone calls is to purchase an adapter (One such device can be purchased at Radio Shack - Radio Shack Catalog #43-421) that monitors the analog voice signals (The analog signals exist between the phone and the VOIP adapter) and then these signals are recorded on a digital recorder (As an example refer to Sony's ICD-BX140 recorder) thru the microphone input.  Digital phones (That are popular in business settings) are usually nothing more than VOIP systems in which the adapter is bundled into the phone housing.

Thirty or so years ago almost all phone systems were based on a pair of metallic wires that existed between the telephone switching room and the analog phone in the home (Landline).  This configuration still exists in many neighborhoods and can support a call recorder by using the adapter I described above (Radio Shack Catalog #43-421)).

1. A Smart Phone should be able to record phone calls by simply using an appropriate app.  As many people have found out this is not usually the case because the ability of an app to record the speaker channel is not permitted by the cell manufacturer/provider.  If you have a Smart Phone that is rooted (The cell's operating system runs in a privileged mode  - not usually the case) then this capability can be utilized.  So if you download a number of recording apps and they don't work you can assume that you do not have a rooted Smart Phone and that other techniques might work for you.  Many apps succeed if you utilize the speaker phone mode because only the incoming channel is not allowed to be recorded and so the microphone will record not only your voice but the incoming voice on the speaker phone.

2. You can also purchase a special microphone that plugs into the mic input of a recorder.  The microphone is made to fit into your ear like an ear bud and when you hold the phone up to your ear the recorder will pick up your voice and the voice of the remote talker.

3. Another choice is to purchase a service in which your phone is re-routed thru a server and both sides of the conversation is recorded.  You are then provided a method(s) in which to access your recordings.

4. If you have Bluetooth on your Smart Phone you can purchase a Bluetooth phone recorder and archive the conversations on that device.

If you're interested in  a phone recorder for a VOIP phone system you might want to explore the $19.95 software only solution (No phone recording device required) that VoiParrot (VoiParrot.com) provides by simply running the PC based program that records the VOIP voice traffic that is provided by the VOIP adapter of your phone system.